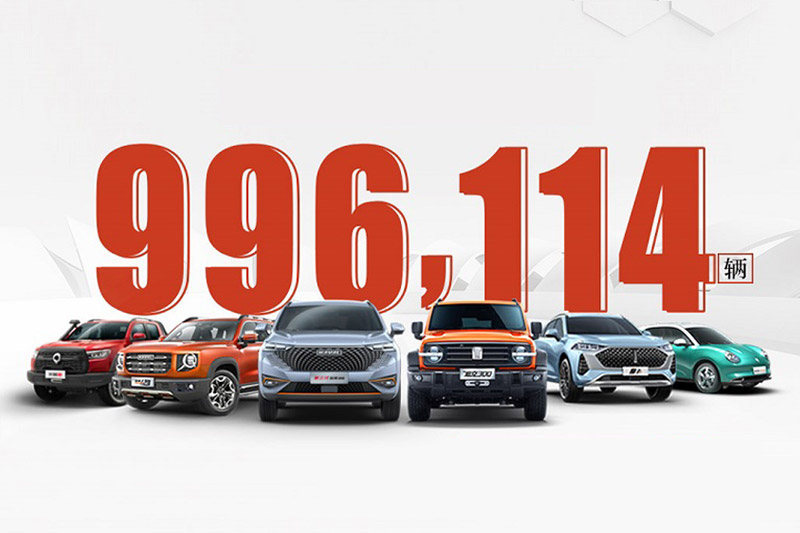 Sales of GWM from January to October

With the continuous deepening of the transformation agenda, GWM has made successive breakthroughs in global development and technical innovation, and its five major brands have focused on the category innovation and the trendy co-creation, so as to increase the terminal demands in global market.

In October, GWM's five major brands, HAVAL, ORA, TANK, WEY and GWM Pickup, continued to adhere to the "user-centered" principle to continuously focus on the category innovation, and introduced many powerful members to the competitive product matrix; in the meantime, many trendy co-creation activities were carried out to "play" with users, thereby further boosting the growth of demands. 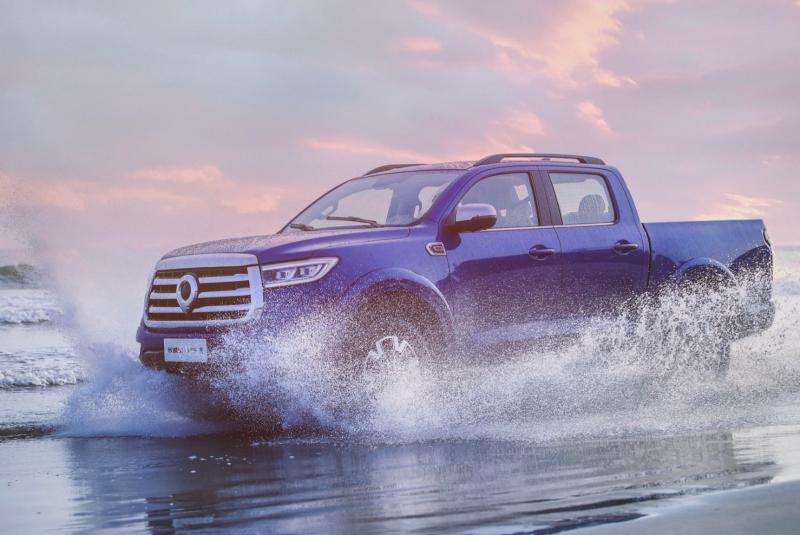 New models launched successively to speed up the globalization development

Comprehensive efforts have been made in global market. In October this year, GWM successively entered the markets in Pakistan and Laos. The assembly and production project in Pakistan is also in preparation. On October 29, ORA Good Cat was officially launched in Thailand market, opening the new overseas campaign of battery electric vehicles of GWM. At present, GWM has achieved the "going global" strategy of many models such as the 3rd Gen HAVAL H6, HAVAL F7/F7x, HAVAL JOLION, ORA GOOD CAT and GWM POER. The models like HAVAL Dagou and WEY Moka will be launched in overseas markets soon. GWM has made remarkable achievements in overseas markets. In the Russian market, the sales of GWM in October ranked the first of local Chinese brands and made a monthly sales record again, and achieved a total sales of over 30,000 units in January to October at a doubled year-on-year growth. In addition, the sales in October in Thailand, South Africa, Central and South America and other markets grew continuously at a historical high. 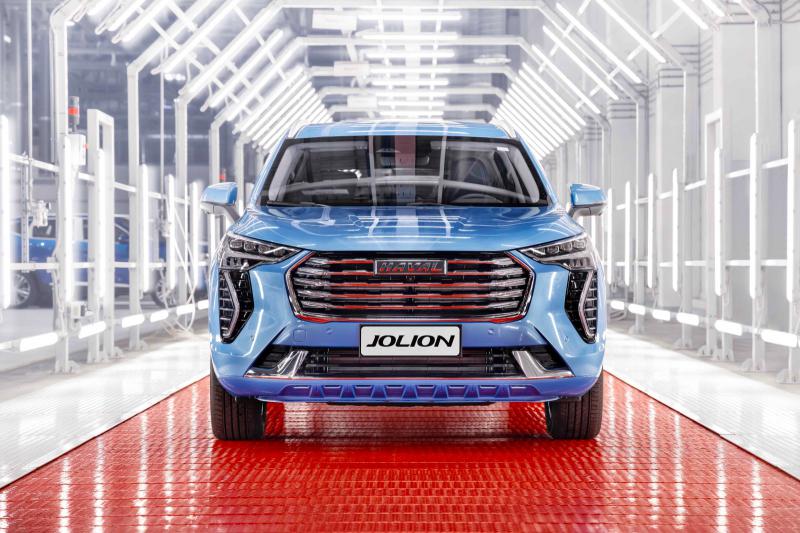 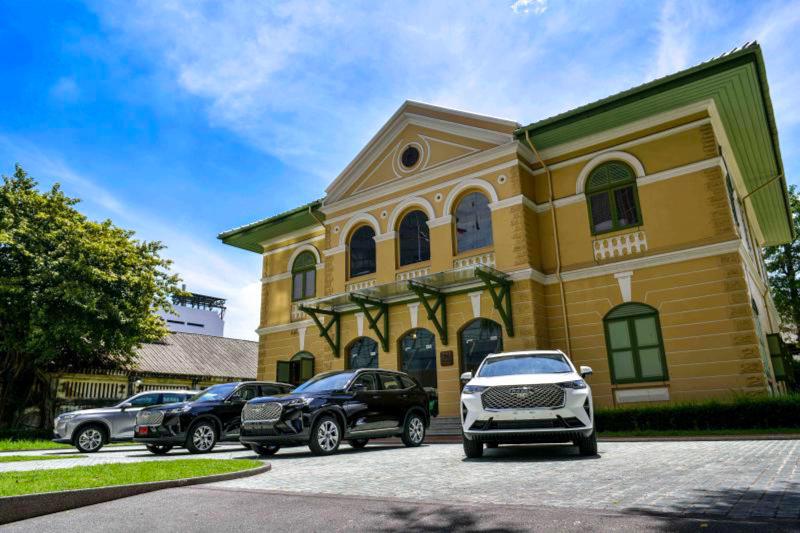 With the expansion of the new product matrix and the acceleration of overseas new energy vehicle layout, GWM's terminal demand grows continuously in global markets. In future, GWM will continue to center on users and deepen its global development, so as to achieve the decisive victory in the "2025 strategy"!